Today would have been my grandpa’s 98th birthday. He loved Lovesac. Every time I’d come around he’d do a little dance and sing, “The Lovesac’ll getchya if you don’t watch out…” He was so proud to see me & my cousins building a company together.

As my grandpa got older and eventually passed away a few years back, it gave me pause to reflect on my own life and what I might become. His funeral was packed. Sure I come from a huge extended family, but I didn’t even know half of these people. But I did know that every one of them had one thing in common for sure: In life, my grandpa had most certainly had made them laugh, smile, or just feel great about themselves. What legacy would I leave? That’s a tough act to follow.

My grandpa was an entrepreneur – but he never really “made it.” My grandpa was an entertainer, a vaudeville singer and dancer, a natural (completely untaught) master on the piano – but he never went pro. My grandpa built housing developments, once had his own TV show, was the state bowling champ, tried his own info-mercial, and generally drove my grandmother crazy. But regardless of whatever “successes” he had or didn’t have in life, when I saw the genuine emotion on the faces of so many people who would miss this character-of-a-man-despite his having never achieved any real fame or fortune in life-I realized how much more it meant that he had just led a good, good, good life. He had lived a life of service, a life of joy, a life full of laughter, and full of love.

By the time I really got to know him as an adult he spent most of his time on the couch. I most often caught him on his avocado green barca-lounger watching golf, or football, or reruns of old BYU games (I suspect he might have had a bet on a site like ATS.io every once in a while too – I suppose you gotta do something wild every now and then!). I finally came to kind of envy him. I was being run ragged by a crazy business that made no money and sucked up my entire life. But he had made it. He had just made it to the couch. He could rest easy-having never materially damaged anyone and having never sacrificed his fundamental principles. That was enough.

Just making it back to retirement on the couch in an old body-worn out from a life of service and love. That’s #lifeonacouch.

I should be so lucky. 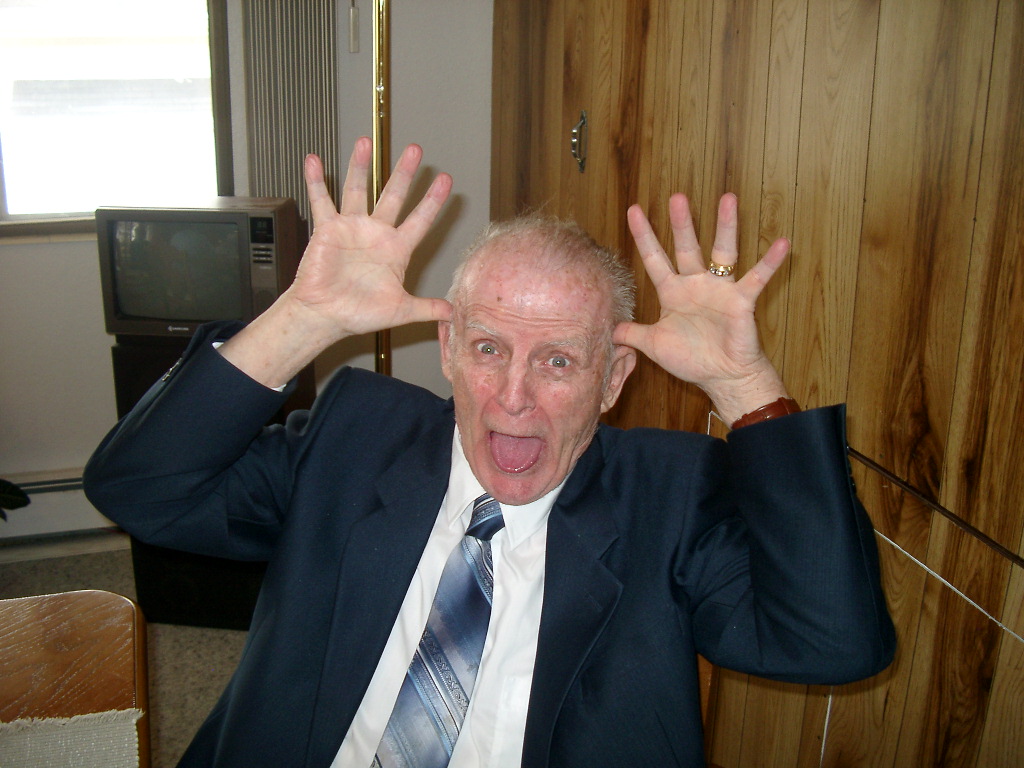