During a recent Lovesac business trip to Las Vegas, I happened upon a new friend by the name of Cathy Bunney. Cathy was kind enough to invite me into her home and tell me a little bit about her life on a couch. Surprisingly she also let me in on some stories from her past as a race car driver- and a little bit about an accident that changed the course of her life forever. One thing I must add, most people nowadays are fortunate enough to have access to specialist attorneys if they are involved in a car accident. But, when you’re racing, you’re putting yourself on the line, and it’s unlikely that you would be able to find a lawyer suited to your case, purely because of the risk racing involves. So, it’s fair to say, this accident really was life changing! Thankfully, like how a friend had a springfield car accident attorney to help them, we had support from those around us.

Accidents can leave people with injuries that stay with them for the rest of their lives so you can imagine how serious it can be if you become the victim of a negligent driver on the road. That is why it is important to have vehicle emergency kits within the car to help anyone that may be injured, slowing down the possibility of a potential fatality. Those who find themselves in this unfortunate position may want to consider reaching out to a car accident attorney Houston for legal assistance.

In the time I spent with Cathy on her couch in her modest Nevada home, I was once again reminded of the unifying lifestyle we all share on a couch. She told me about how her couch acted as a place of healing after her surgeries and how her family congregated there to watch television together. We sat around on that same couch as she showed me pictures of the cars that she raced to victory- and the trophies she now holds as a result.

Cathy Bunney and I on her couch in Las Vegas.

Cathy’s story, like the other episodes in this series, is uniquely different and strikingly similar at the same time. Although everyone’s life on a couch is unique when looked at on its own, all of the stories share a common theme of love and togetherness, solace and relaxation. As Cathy says at the end of the interview “There’s nothing like a comfortable couch to come home to.” I couldn’t agree more. 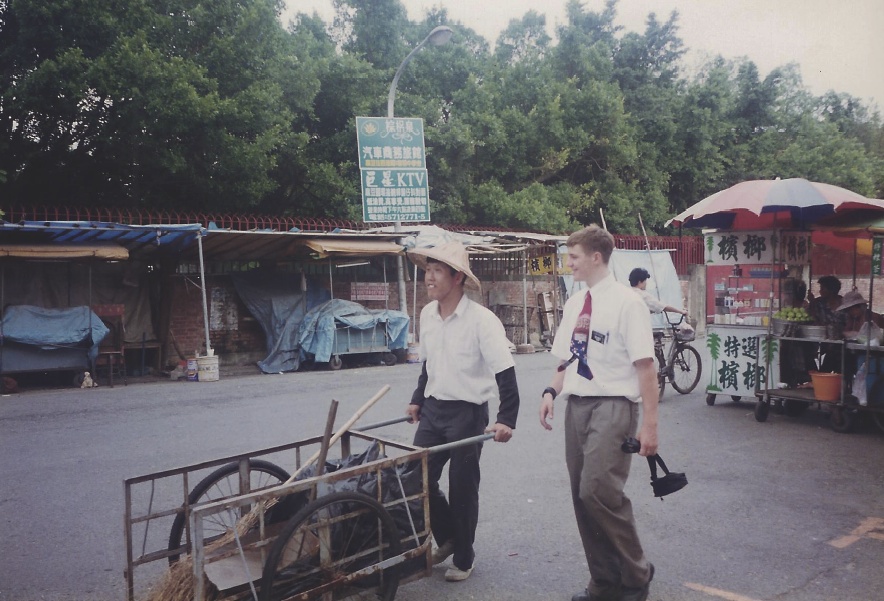